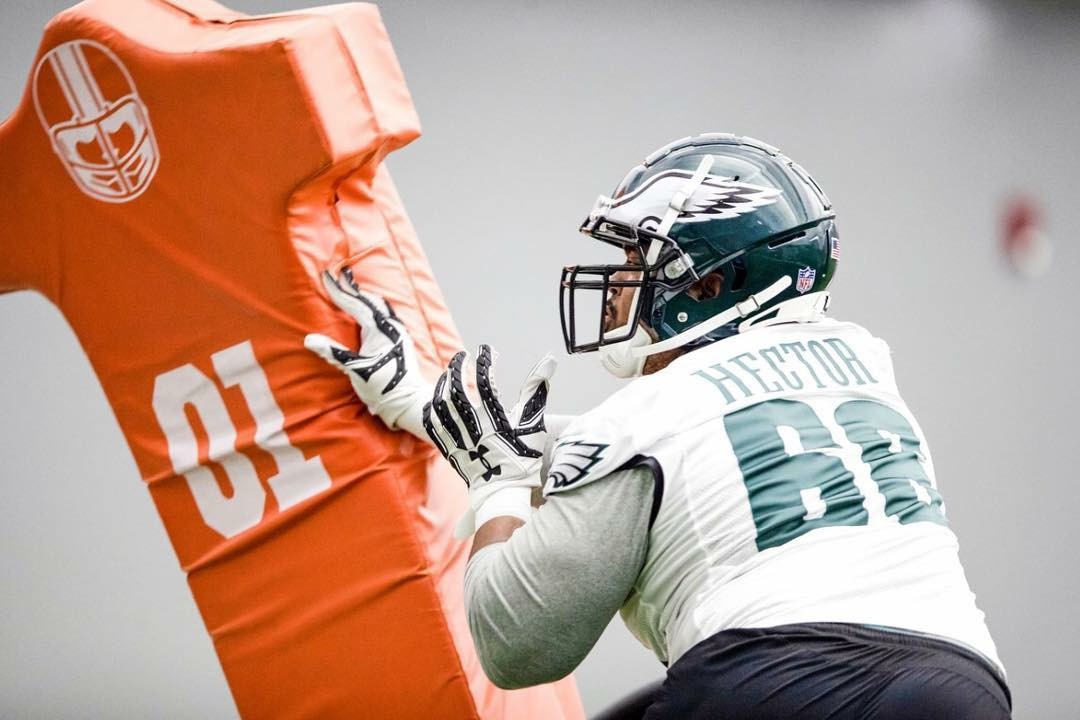 In order to learn more about the new Eagles d-lineman, I reached out to SB Nation’s USF blog: The Daily Stampede. Bulls writer Nick Simon (@NickSimonTDS) was kind enough to answer my questions.

1) Can you sum up what his college career was like?

Hector went from being an under-the-radar, two-star prospect in Willie Taggart’s initial 2013 recruiting class to being a one of the biggest pieces in the program’s resurrection within the last three seasons.

After redshirting in 2013 and playing sporadically in 2014, Bruce became a mainstay on USF’s defensive line for the rest of his collegiate career. He finished tied for fourth all-time for sacks in school history (18) and finally earned himself a 2nd Team All-AAC nod last fall.

2) What are his strengths?

On top of having good hand moves and quickness, he showed his ability to play across the line in different techniques and positions throughout his career.

He really broke out in 2015 under former USF DC and current Indiana head coach Tom Allen’s 4-2-5 and had the best season of his career last year in Charlie Strong/Brian Jean-Mary’s scheme. That also allowed him to improve upon his TFL totals each season.

3) What are his weaknesses?

The biggest knock on him from scouts entering the draft was lacking the size and frame for a proper three-technique in the NFL.

4) Are you surprised he went undrafted?

Not really surprised. There was some thought that he may have had a shot to be a late-round selection heading into the draft,but him ending up where he did wasn’t a surprise.

5) How do you see his NFL career playing out?

We definitely can see Bruce carving out a nice, solid career as a rotation player in the NFL.

6) Anything to know about him off the field?

Just before the draft, one of our writers (and Philly native!) Ryan Smith got to talk to Bruce (here’s the link). He’s a homegrown product out of Tampa and one of the genuinely nicest guys you’ll meet.